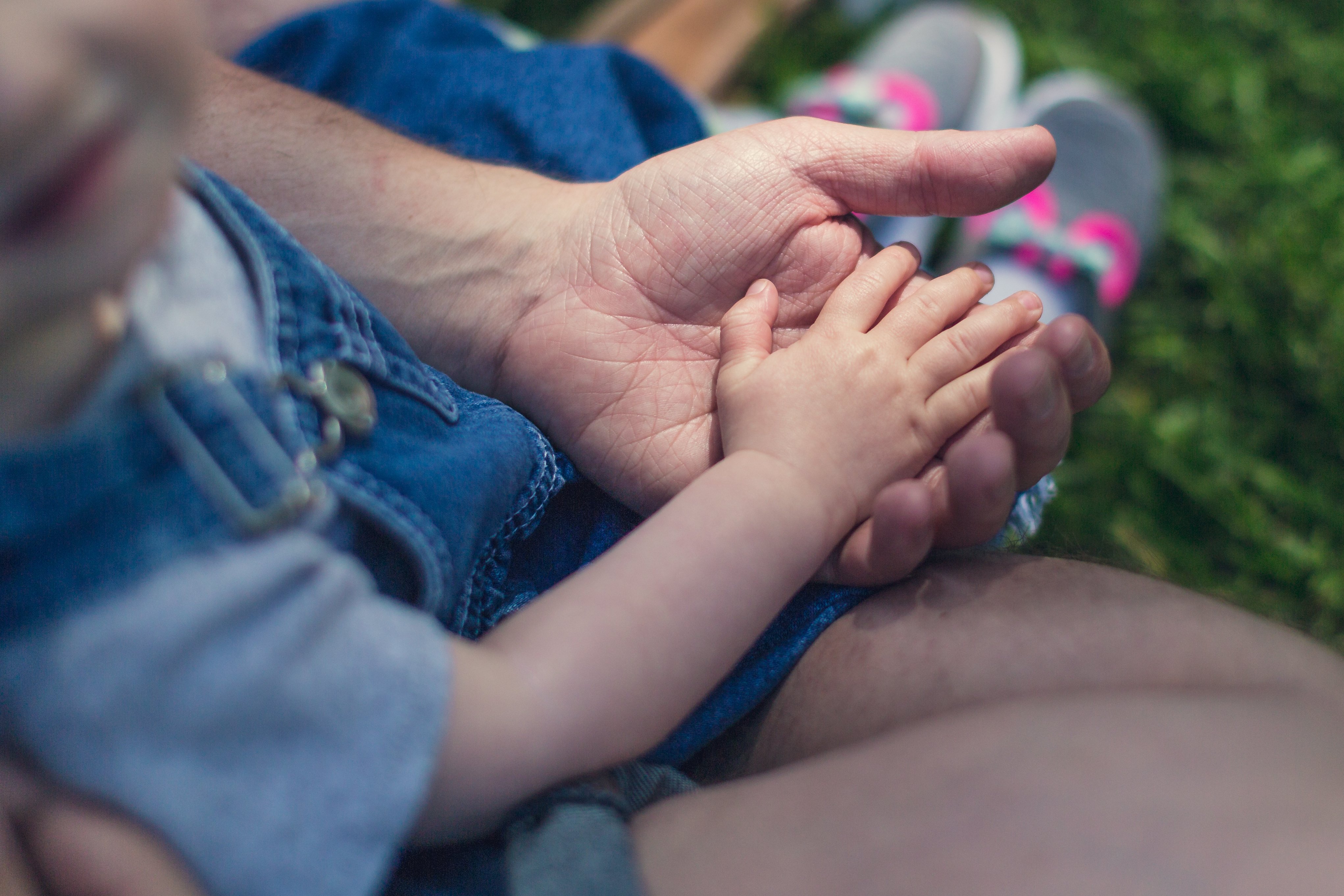 Posted at 16:04h in Uncategorized by luckettandashford 0 Comments
0 Likes

Whether you are about to enter a divorce case or custody battle, it is critical to be prepared as much as possible. Hiring an experienced family law attorney is key, but as a client, you should take time to research before going to court. This includes understanding certain terminology relating to your case, especially since legal terms are constantly changing. Below are family law-related words and definitions to help make for a smoother process.

Allocation of Parental Responsibilities – the rights and responsibilities of both parents to make important decisions in the child’s welfare, including such issues as education, religion and health care

Allocation of Parenting Time – the sharing, by both parents, of the actual physical care and control of the parties’ minor child(ren)

Annulment –  a court order that makes a marriage void as if the marriage never took place.

Child Support – payment made for the financial support of a minor child or children.

Child Support Guidelines – standards used to determine how child support should be calculated based on the income of the parents and needs of the children.

Dependent – one who relies on another, especially for financial support

Domestic Violence – violence committed by one person against another person in which the parties share a familial relationship, are in or have been in a relationship

Legal Separation – an arrangement in which a married couple lives apart, but remains legally married following a court order

Paternity – the quality or state of being a father

Qualified Domestic Relations Order (QDRO; pronounced “kwah-dro”) – a court order establishing the right of a former spouse to receive a portion of the individual’s retirement plan

Temporary Restraining Order – a court order that protects an individual (or multiple) from physical, mental, verbal or other forms of abuse

Same-Sex Marriage/Civil Union – the right of two people of the same sex to legally marry, and to enjoy the legal benefits conferred by marriage

Cases involving domestic relation issues can be difficult, but being prepared can help ease the process. Here are additional resources to review before meeting with your family law attorney.

Sorry, the comment form is closed at this time.