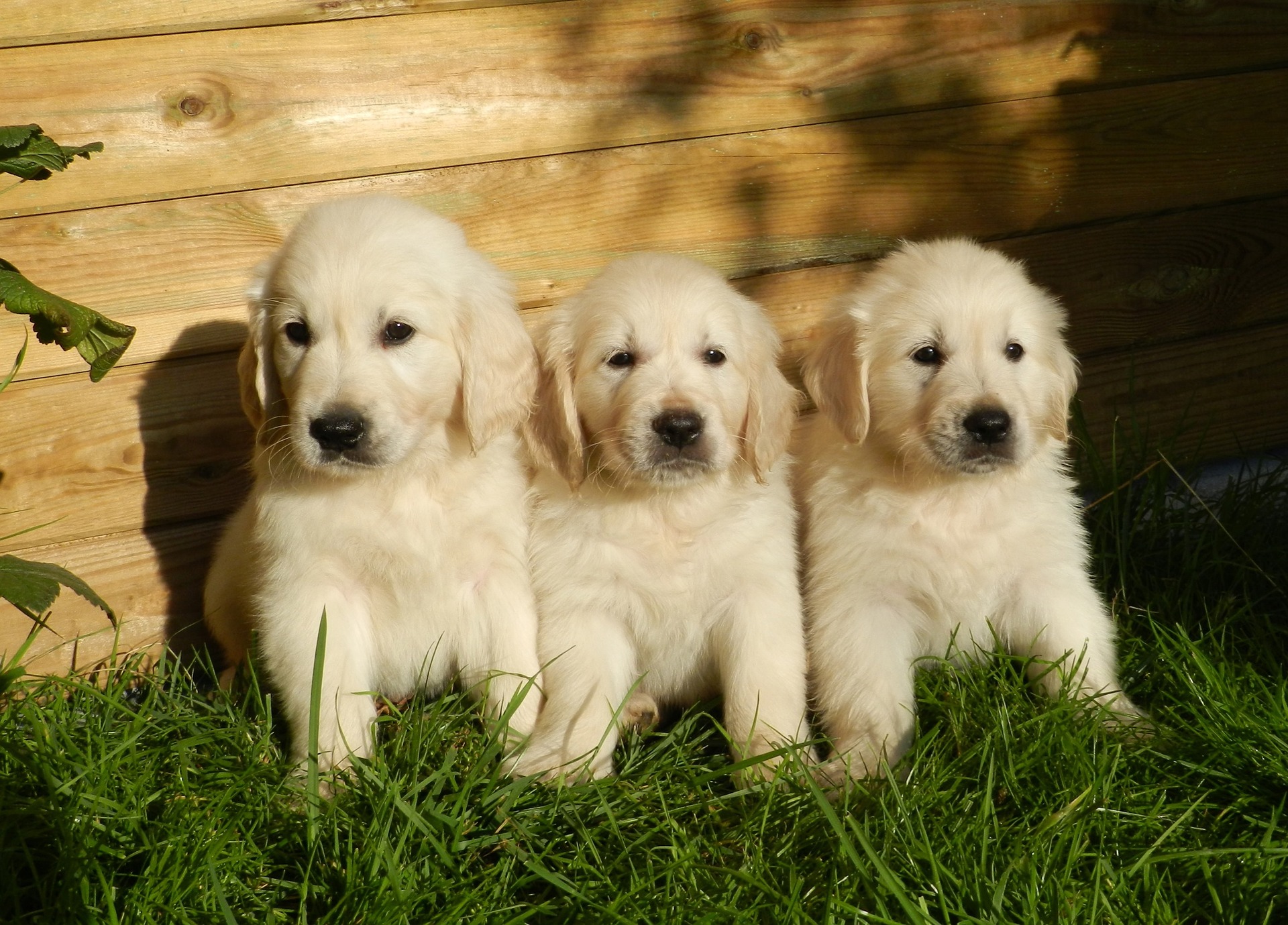 Posted at 21:36h in Family Law by luckettandashford 0 Comments
0 Likes

Separating couples have argued over custody of their beloved pets for years, but now the courts in Illinois will recognize such cases under a new pet custody law. As of Jan. 1, pets have been upgraded from property and now their welfare will be considered in divorce proceedings. For splitting couples, here are three things to consider for the welfare of a beloved pet.

What was the Previous Law?

Previously, pets were treated as property during separation litigations. When splitting couples divvied up their possessions, animals were included as part of the value of an estate.  Similarly to furniture or automobiles, the courts granting one party the ownership of the pet(s). Courts did not allocate responsibility for a companion animal. When contesting custody, a judge would award the animal using factors such as, whose name was on the adoption or registration papers, whether the pet was purchased as a gift for one of the parties, or which party took on the financial responsibility for the pet.

What is the New Law?

The new law states that a judge will take into account which party is the better caretaker, as well as who has largely cared for the animal in the past. However, the terms of a separating settlement can include joint ownership of an animal, resulting in the pet residing with both parties at different times, similar to parenting time agreements. Everyday visits and alternating weekends should all be included in an agreed upon schedule.

It is important to keep in mind that this new law only applies if a pet is a marital asset. If acquired prior to a marriage, the animal is considered non-marital property. Regardless of the pet’s well-being, it would then be awarded to whomever acquired the pet prior to marriage.

Why Has it Changed?

With animals previously being treated as property, state lawmakers and animal advocacy groups promoted the notion that the legal system should act in their best interest. Under the new law, pets are not just property, they are companions. Also, the new pet custody law is a way for the courts to intervene if a decision cannot be made outside of court. In the event of contesting custody, providing documents such as veterinary bills, registration and adoption papers are crucial in court.

Regardless of an owner’s emotions, the goal is to provide the best possible life for the pet. Speaking with a family law attorney to help guide you through a pet custody proceeding can reduce stress and give peace of mind.

Sorry, the comment form is closed at this time.